I read The Book Of Essie Written By Meghan Maclean Weir this week and am captured by how intense the story is. Here are my thoughts on this very stunning novel of rising above the horrors of life. 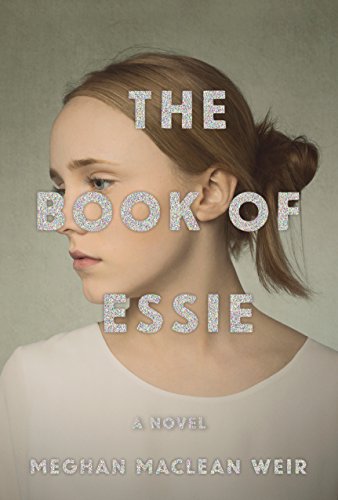 The entire time reading, there I was figuratively jumping up and down shouting “You Go Girl!” at this book like a crazy person. The story deals with the darkest secrets a family can hold. The book keeps you wrapped in mystery and slowly reveals all that has happened previously and answers questions that form as you read.

Esther Ann Hicks (Essie) is a young girl who has lived a life that was never of her choosing. She is intelligent, cunning, and perceptive. These abilities are all used to her advantage and Essie masterfully hides this when necessary. Weir wrote a book that shows how everything is not what it seems on the surface. People cannot judge another person’s seemingly happy life because we never know what is really happening behind the scenes.

I must say that this book has possible triggers that may make victims of sexual violence have a difficult time stomaching some aspects of the story.

I found the characters absolutely believable and felt for Essie and those on her side. She is a teenager trapped in a tragedy. The people closest to her and the ones that should be protecting her do not lift a finger to help.

When Essie ends up pregnant at seventeen, the choice to take matters into her own hands becomes imperative. Our main character silently sets an escape into motion and begins pulling the strings from behind the scene. No one suspects a thing.

The book kept me enthralled from ending to beginning. I highly recommend putting this book on your reading list. It was quite enjoyable!

A captivating novel of family, fame, and religion that tells the story of the seventeen-year-old daughter of an evangelical preacher, star of the family’s hit reality show, and the secret pregnancy that threatens to blow their entire world apart.

Esther Ann Hicks–Essie–is the youngest child on Six for Hicks, a reality television phenomenon. She’s grown up in the spotlight, both idolized and despised for her family’s fire-and-brimstone brand of faith.

When Essie’s mother, Celia, discovers that Essie is pregnant, she arranges an emergency meeting with the show’s producers: Do they sneak Essie out of the country for an abortion? Do they pass the child off as Celia’s? Or do they try to arrange a marriage–and a ratings-blockbuster wedding?

Meanwhile, Essie is quietly pairing herself up with Roarke Richards, a senior at her school with a secret of his own to protect. As the newly formed couple attempt to sell their fabricated love story to the media–through exclusive interviews with an infamously conservative reporter named Liberty Bell–Essie finds she has questions of her own: What was the real reason for her older sister leaving home? Who can she trust with the truth about her family? And how much is she willing to sacrifice to win her own freedom? 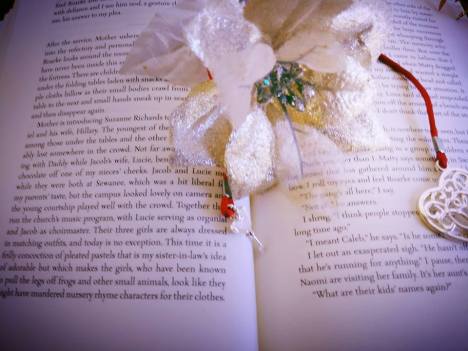